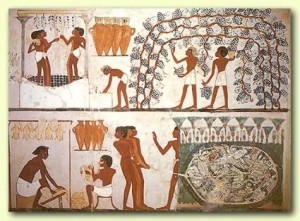 Cancer is a modern man-made disease caused by the excesses of modern life, a new study suggests.

Researchers looking at almost a thousand mummies from ancient Egypt and South America found only a handful suffered from when now it accounts for nearly one in three deaths.

The findings suggest that it is modern lifestyles and pollution levels caused by industry that are the main cause of the disease and that it is not a naturally occurring condition.

The study showed the disease rate has risen dramatically since the Industrial Revolution, in particular childhood cancer – proving that the rise is not simply due to people living longer.

Now it is hoped that it could lead to better understanding of the origins of cancer and to new treatments for the disease which claims more than 150,000 lives a year in the UK alone.

“In industrialised societies, cancer is second only to cardiovascular disease as a cause of death,” said Professor Rosalie David, a biomedical Egyptologist at the University of Manchester.

“But in ancient times, it was extremely rare. There is nothing in the natural environment that can cause cancer. So it has to be a man-made disease, down to pollution and changes to our diet and lifestyle.

“Cancer appears to be a modern disease created by modern life.” read more 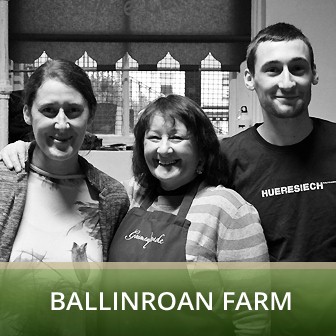